10 Amazing Amazon Beauty Finds That People Are Obsessed With

Gear Up For The MCU With Your Favourite Marvel Superheroes Merchandise

Suffering from withdrawl symptoms after catching Avengers: Endgame, where we lost our favourite hero Iron Man? The Marvel Cinematic Universe is coming back with a bang, promising fans around the world a whole slew of new movies and TV Shows of our favourite superheroes!

Marvel fans will be pleased to know that Marvel Studios has planned a slew of movies and TV shows long into the future and that we have not seen the last of Loki, Thor and the other superheroes that we have grown to love and respect over the years. The bad news is that even though some of these movies and TV shows are confirmed and will be released gradually, there are some that are affected by the ongoing pandemic, with their release dates being delayed. In the meantime though, let's have a sneak peek at what we can expect in the coming months, as well as in the early part of 2022.


First up, we have everyone's favourite villain, Loki. This TV series is ongoing and is currently shown on Disney Plus. The bad news is that this will not be the "good guy" Loki who died in the final moments of Avengers: Endgame. Instead, it is another version of Loki, i.e the one who escaped with the tesseract from the alternate 2012, when our heroes went back in time to gather the stones to defeat Thanos. Tom Hiddlestone returns for this iconic role and it looks like he is ready to entertain Marvel fans again with his fantastic portrayal of Loki.

To really get into the mood when you watch this series, you should totally get the Loki President Loki Button and Alligator Loki Pin 2-Pack. While you are at it, why not consider the Loki Series President Loki Pop! Vinyl Figure? 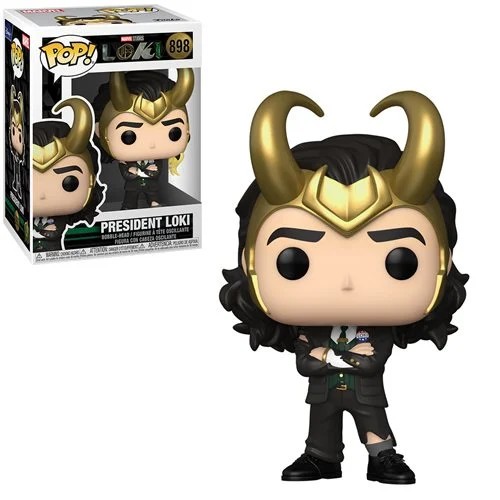 
Black Widow may not have any super powers but that has not stopped her from surviving Avengers: Endgame and raking in $80 million in the United States during the debut of her movie, which is the most earnings by any movie released in the wake of the ongoing pandemic. It is all the more impressive given the fact that only about 81 per cent of movie theatres were open to the public.

For those of you who have not watched this movie yet, it is a standalone film that takes place between the events of Captain America: Civil War and Avengers: Infinity War. So make sure you get the timeline right before you step into the cinema so that you can wrap your head around what is going on in Natasha Romanoff's life. As a Marvel fan myself, I can understand that it gets pretty confusing sometimes with the different timelines running concurrently in the Marvel Cinematic Universe. This movie is essentially about Natasha tying up loose ends in Budapest and encountering a fellow recruit from the Black Widow program. 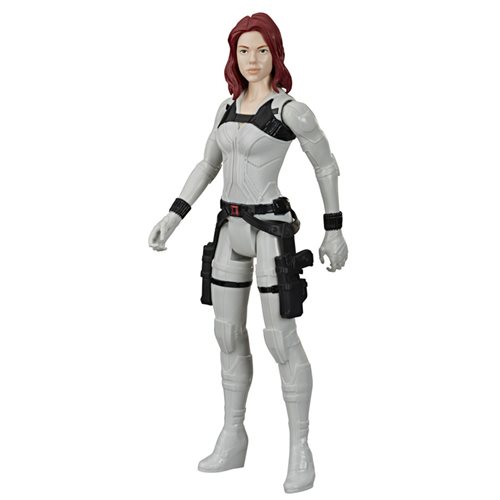 Shang-Chi and the Legend of the Ten Rings


Fans of Simu Liu will be pleased to know that he will be playing Shang-Chi, Marvel's first Asian-American lead. Also appearing in the upcoming movie will be the Mandarin, this time it is the actual one and not the fake Mandarin played by Ben Kingsley in Iron Man 3. Another popular Asian actor, Tony Leung, will be taking on the role of the Mandarin. Be prepared for lots of Asian influence on this movie as it will be written by Chinese-American screenwriter Dave Callaham (The Expendables), and directed by Asian-American filmmaker Destin Daniel Cretton (The Glass Castle).

If you're still marvelling over the great action and heartwarming scenes after catching the movie that is now already out in theatres, you can get the Shang-Chi Pocket Pop! Key Chain, as well as the Shang-Chi and the Ten Rings Legendary Ten Rings Blaster, to keep your excitement going.

Don't miss out on the Shang-Chi Pop Vinyl Figure, perfect gift for the Marvel-loving colleague as work desk decor. 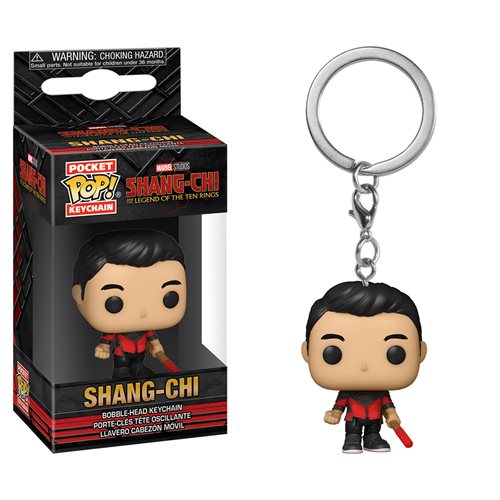 
How can we forget our friendly neighbourhood spiderman? Scheduled to come to a cinema near you sometime at the end of this year, this third instalment of the spiderman movie starring Tom Holland will likely deal with the repercussions of Peter Parker's pal, J.Jonah Jameson, revealing his secret identity to the world. There are also speculations that Spiderman will be swinging through different dimensions, which means meeting the likes of previous villians like Doctor Octopus and Electro. Wow, I cannot wait to find out what exactly Marvel studios has in store for our webbed superhero!

Announce your love for Spiderman to the world with the Ultimate Spider-Man 6-Inch Metals Die-Cast Action Figure. Finding something to spruce up your car?Consider getting this uber cool Spiderman Icon Chrome Injection-Molded Emblem which you can attach to any flat surface that you can find, like your car for example. 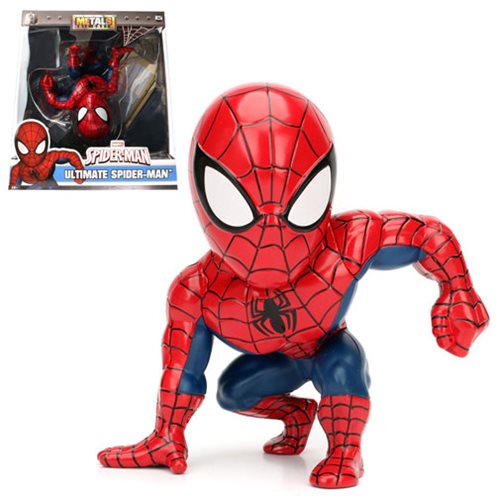 Doctor Strange in the Multiverse of Madness


Fans of Dr Strange and Benedict Cumberbatch will have to wait for a little longer as this movie is slated for Mar 2022. Kevin Fiege announced at the San Diego Comic-Con 2019 that the events of WandaVision would directly tie into this upcoming Doctor Strange sequel. Nothing much is known about this movie for now but we do know that WandaVision’s Elizabeth Olsen will join the main hero, Benedict Cumberbatch, and newcomer Xochitl Gomez will play the dimension-hopping superteen America Chavez.

Channel your inner Dr Stranger with the Dr. Strange Eye of Agamotto Light-Up Pin. Need matching socks to go with the pin? Then, check out these Dr. Strange Character Socks to complete the look! 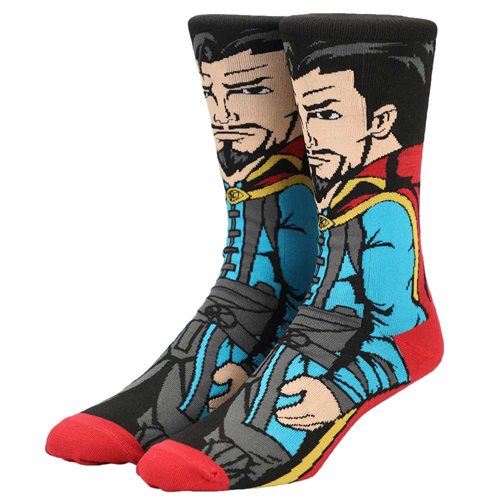 
Fans of Marvel's most popular Asgardian can catch him in May 2022 when Thor returns in Thor: Love and Thunder. This time round though, Jane Foster will be taking up the mantle of God of Thunder while Valkyrie is set to play a bigger role in this instalment. Chris Hemsworth, of course, will return as Thor once again. All I can say is that it is going to be a fun ride!

Fans of Thor can get this Marvel Select Thor Action Figure and display it proudly in your bedroom or office. You can also drink like Thor with the Thor Mjolnir Ceramic Sculpted Mug that is microwave safe! 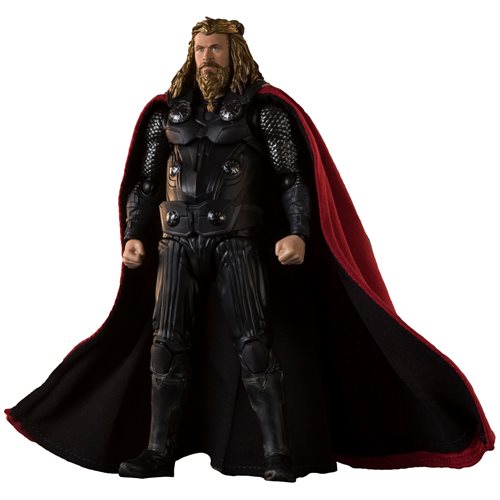 
This movie release was announced way before Chadwick Boseman's tragic passing and Disney has confirmed that they do not intend to recast the role of T’Challa. As such, this movie will focus more on the other characters that were introduced in the first instalment of the Black Panther, involving Letitia Wright, Danai Gurira, and Martin Freeman as as Shuri, Okoye, and Everett K. Ross, respectively. 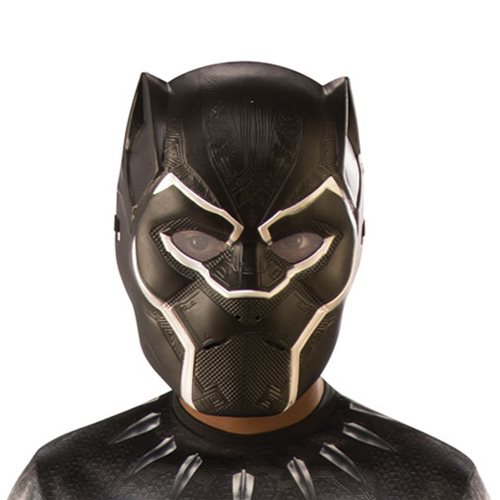 Click here to find out more about the shipping rates from all source countries to Australia.


Click here to find out more about items that vPost does not ship to Australia. 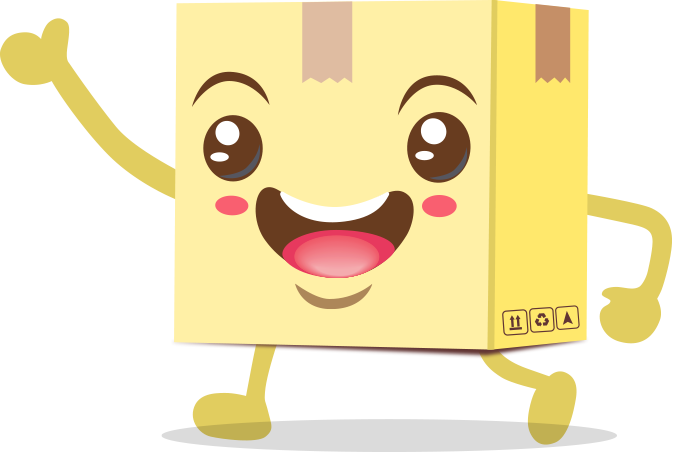 Get Inspired To Refresh Your Home With These Stylish Furniture & Décor